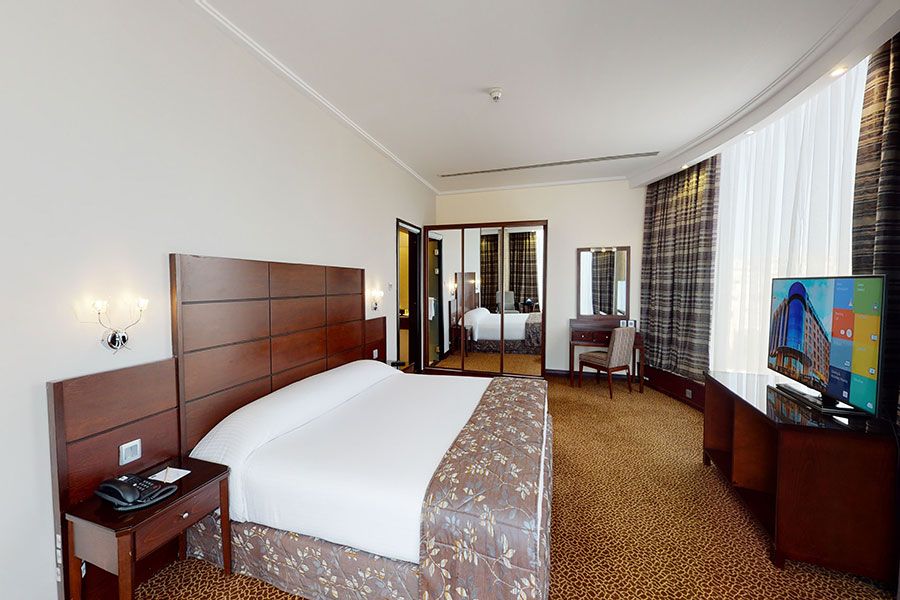 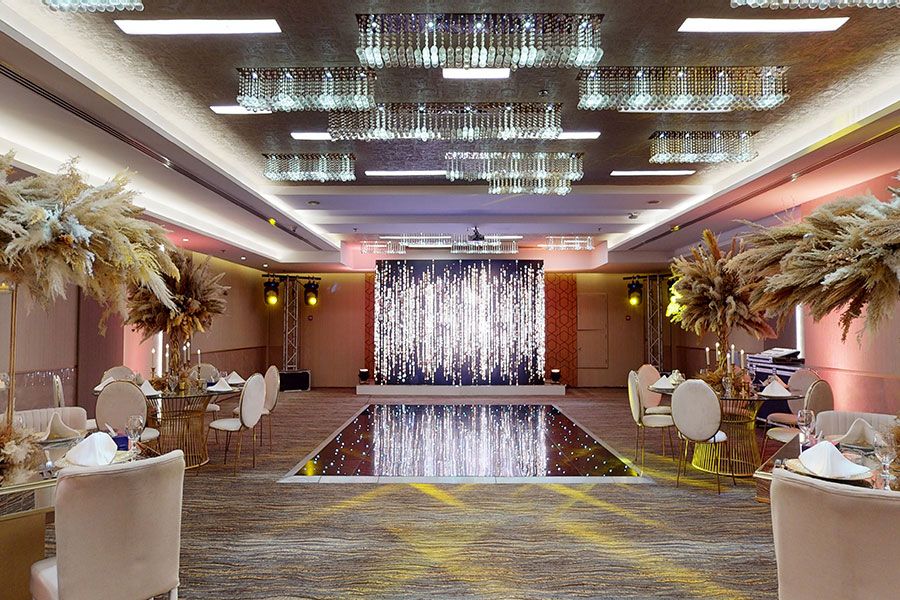 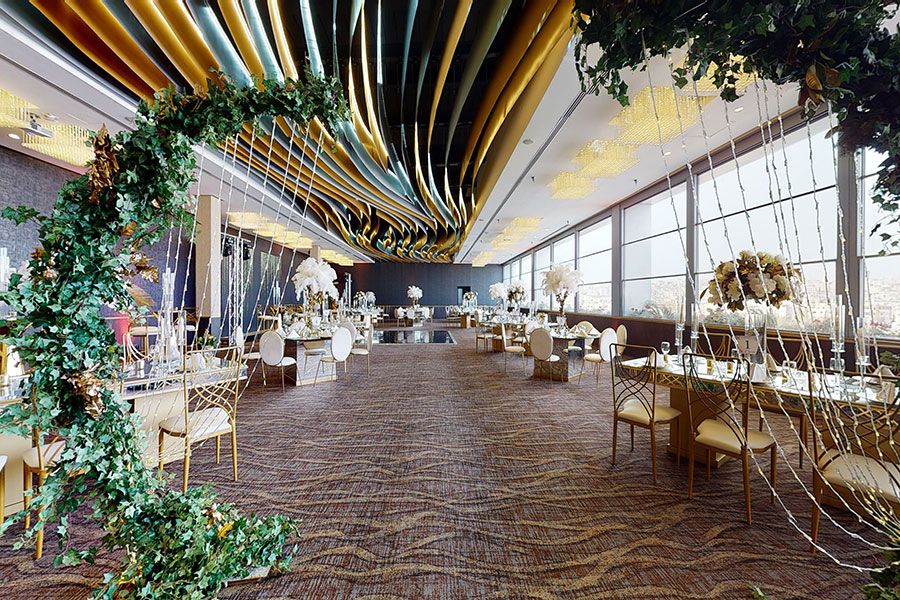 Ayass hotel is a 4-star boutique hotel located in the capital of Jordan, Amman, 3.5 kilometers from Mecca Mall and City Mall, two of the biggest landmarks in Central Amman and a 50-minute drive from Queen Alia International Airport. The hotel has 95 modern suites and rooms, with an IPTV, private bathroom, a tea/coffee tray, and a separate living room in our suites.  Also, our elegantly designed meeting rooms and ballrooms cater for both your business events or social occasions.

The hotel's restaurant serves a breakfast buffet with fresh bakery and a live cooking omelette station every morning, and provides lunch and dinner menu in addition to room service.

Up to 20Mbps Free WiFi

END_OF_DOCUMENT_TOKEN_TO_BE_REPLACED

Petra Jordan is an archeological site located 240km south of the capital Amman and 120 km north of Aqaba city. Petra Jordan was built by Nabataeans Arabs as early as 9,000 BC and then it became the capital of Nabatean Kingdom in the 4th century BC.

Petra Jordan is one of the new seven wonders in the world which made it a valuable asset and a touristic destination for tourists from all over the world.

Petra Jordan is also called the Rose City due to the color of the rock into which it was carved, and is famous for its water conduit system. The main entrance of the ancient Nabatean City is Al Siq which is a narrow way that ends with Al Khasaneh the most elaborate temple in Petra Jordan. You can ride a horse, camel or donkey during your walk through Siq, but only camels and donkeys are allowed after the treasury.

Petra Jordan was chosen by the Smithsonian Magazine as one of the 28 places you should visit before you die.

Wadi Rum Jordan is one of the wonderful deserts in the world which is located in southern Jordan and 70 km north of Aqaba City.  Wadi Rum Jordan sand color variation makes  the whole valley looks like a red planet where visitors can land and pleasantly isolate themselves.

Filming in Wadi Rum Jordan was the perfect choice for several movie producers  such as "Martians" due to the similarity with the moon topography as it is also called the valley of the moon.