Jordan is considered one of the emerging countries in the medical tourism field, it offers a high quality health care services with affordable prices compared to developed countries such as the United States and others.

Its good diplomatic relations with all countries makes it a preferable destination for tourists in addition to the ease of visiting Jordan, as it is a visa free country for most of the world nationalities or requesting a visa that can be obtained upon arrival at the airport.

Jordan has gained popularity in the medical field recently, due to its pioneered health practitioners and doctors who have obtained the American Board or the British Fellowship. The Jordanian people being good speakers in both Arabic and English had encouraged the medical tourism in Jordan, as it makes communication easier with patients from all over the world.

Jordanian doctors are distinguished in numerous medical specialties, precisely in plastic surgeries, IVF, neurosurgery, organ transplantation and many others.

The visitor can also enjoy the archaeological sites in Jordan such as Petra, which is considered one of the Seven Wonders of the World, in addition to some therapeutic properties of the Dead Sea and Ma`in hot springs.

Jordan is well known for having a tourism infrastructure, where tourism is an important contributor to Jordan's economy, providing visitors with several hotel choices in different locations. Ayass Hotel is one of these hotels, which is characterized by its high service quality and strategic location, close to many hospitals that provide treatment services such as Ibn Al Haitham Hospital, Specialized Hospital and Abdali Hospital. 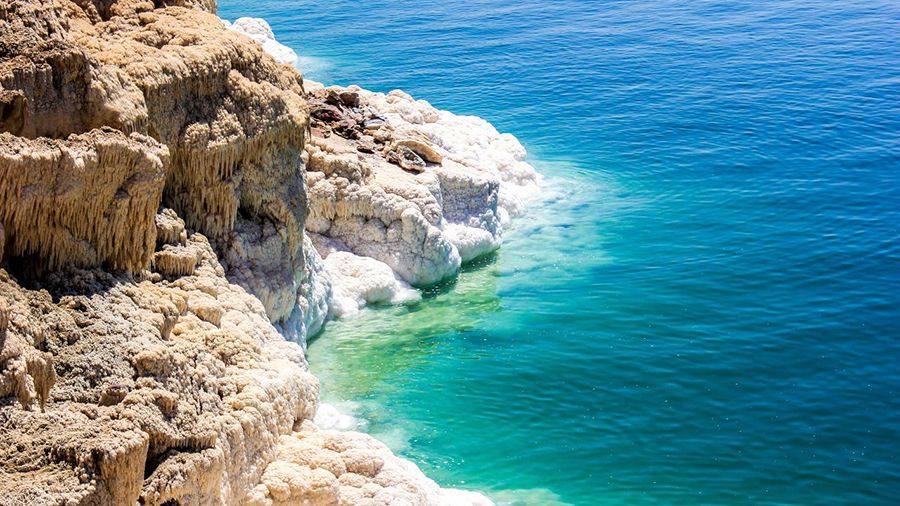